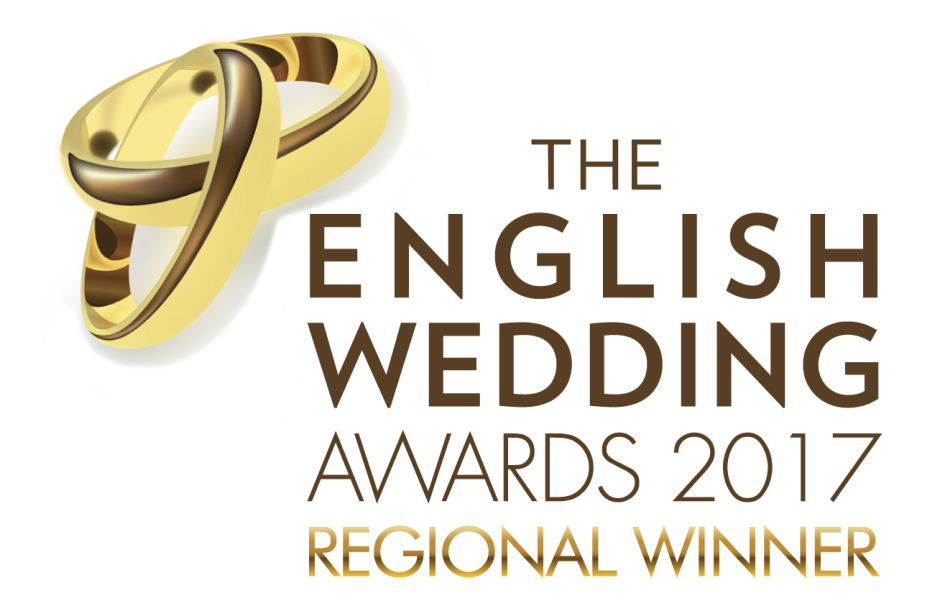 The Evolution Of The Wedding Video

In the early 1980s a technological revolution began as the first digital film cameras were born. In fact they were not film cameras because they did not photograph images on to 8mm or 35mm film but instead recorded images on re usable tapes. Though these items were very expensive, the attraction of being able to use re usable cassettes instead of the constant expense of using film every time made these cameras ever more popular. The most common use of these camera was for social and family events and so it became inevitable that they would be used for the biggest social/family event there is. And so it was that the wedding video was born.

At first they were made amateurs who's sole mission was to roughly point the camera in the direction of what was going on, but as the years went bye, more and more professionals began to get involved and as a result the quality improved. The professionals had one clear distinction from uncle Bob who happened to have a camcorder, they edited the footage to give it a professional flow and feel. They also added text and fancy graphics so that anyone watching would know that it was a professional production.

Eventually, not content with producing a wedding video that looked better than "what uncle Bob would haved done" the professionals began to use multi cameras so they could use all of the shots they would employ if they were actually shooting a proper film. With the edit cutting from one angle to another, the camera could keep focused on the bride and groom and therefore never miss the emotion of the day.

Over the last ten years the professional camcorder has got better and better. Cameras like the Sony z1 with its Carl Reiss lense, its 25 megabit processor that records in 1080i HD made for a move camera that produces stunning images even when played on a 50 inch plasma television.

Still there were issues how ever, because as good as such cameras are, they did not work very well in low light, which made some churches difficult to shoot in. As a result of this and the manufacturers understanding that the real time recording of such events was representing a bigger part of the market, camera with a better "ansi lumen" value were designed (better in low light).

As a professional myself I have just traded in my Sony z1s for Sony z5s and I can tell with a clear heart that the z5 performs amazingly in low light.

We also use the Sony nx100 camcorders and these also work extremely well in low light. We have spoken to another company called Total Manchester Wedding Videos, who produce wedding video Manchester, and they also confirm, that these cameras are great in low light situations. We would recommend these cameras to anyone who is shooting live events, where you can not control the quality of the light, as is often the case at weddings.